Quartz is not the same material as Quartzite.  Quartzite is formed from natural occurring material that’s excavated from the Earth similar to quarried Granite.  Because Quartzite has been forming over millions of years within the Earth, it has an original appearance and style to its color patterns. Marble bares some similar resemblance to Quartzite, but Quartzite is significantly less labor intensive to keep looking nice.  Just from the low scratch factors and easier cleanup, Quartzite is a very attractive option versus Marble. 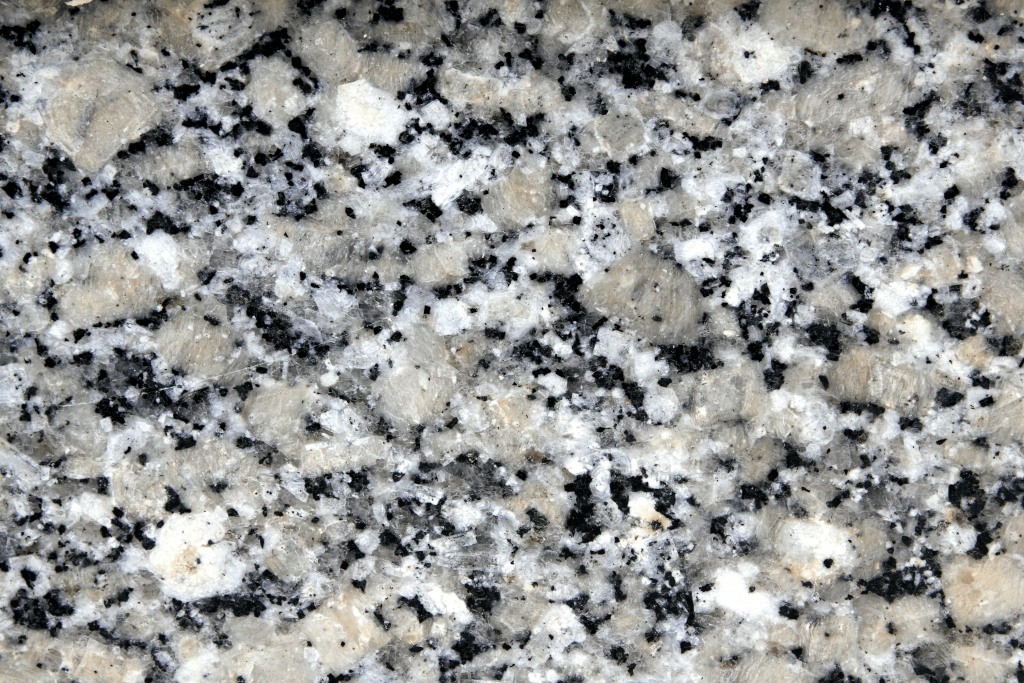 Using a liquid detergent mixed with hot water cleans up Quartzite surfaces quite well.  If there is an accidental spill, be sure to try and get to it sooner than later.  The ultraviolet resistance of Quartzite makes this material quite ideal here in Chandler.  The beauty of this material is that it doesn’t fade in harsh Arizona sunlight.  Like the other naturally occuring materials, Quartzite comes in 100% unique styles and color combinations.  It is also one of the materials that is considered a timeless or dateless flooring material.  The trend that’s going on in the market place has gravitated toward the whiter spectrum of Quartzite.  With advantageous durable properties and excellent attributes, its definitely a contender among the Slates and Marbles.

Quartzite is known to be a highly durable material based on the environment in which it is formed.  This material has been regularly used in floor, wall, and staircase covering applications.  Since Quartzite has been formed in extreme heat and pressure, the material is considerably scratch resistant versus the other major tiling options.  Since it was formed under this much heat and pressure, it also makes this super dense and heavy.  This material comes in 1/2 – 1 inch thicknesses, and it is extremely important to consider this weight factor when installing on any second level or load rated building.  Quartzite ranks in at a whopping seven on the hardness charts, and the majority of all the Quartzite attributes are similar to Marble except a significantly lower risk of staining.  Just like Marble, Quartzite looks best when it’s highly polished in a shiny state.  This means Quartzite Flooring systems will be a bit of a slippery if its installed in or around pools, spas, and bathrooms. 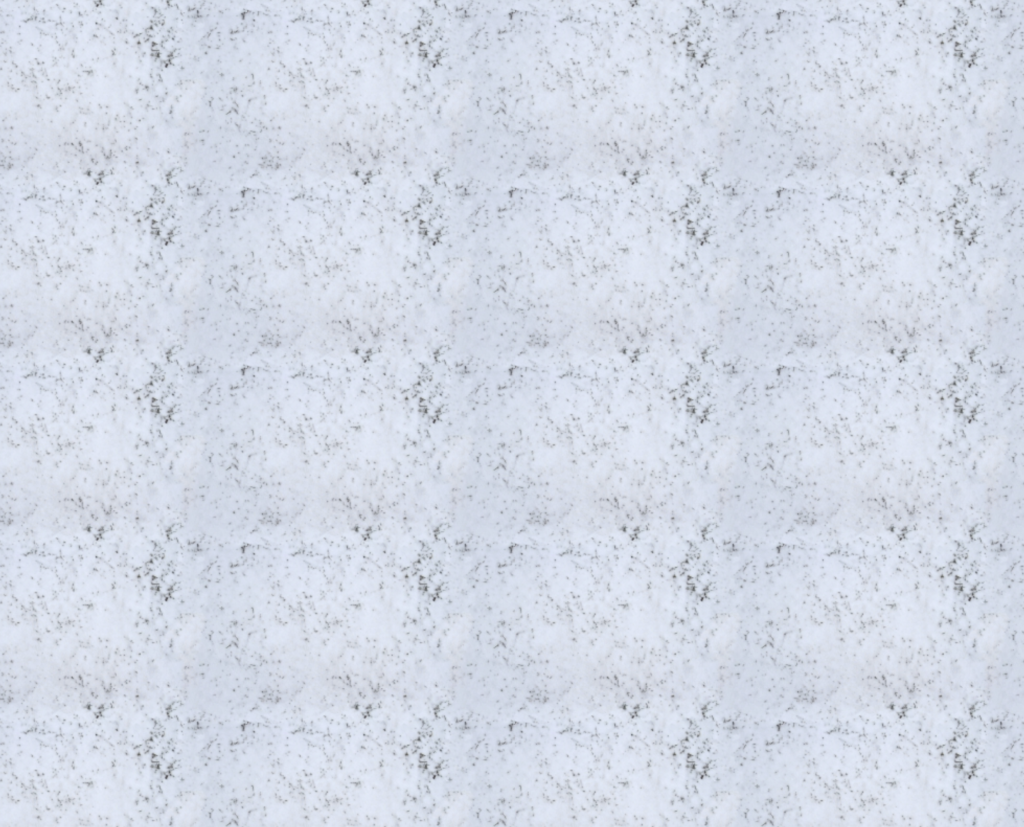 Quartzite that’s highly polished and not honed, will show how much dirt and dust builds up.  The good news about Quartzite is that it has an amazing ability to withstand harsh cleaning chemicals vs glazed flooring tiles. The timeless appearance of Quartzite looks like the images you see on this page with mostly white and grey twisting veins with an embedded gold and silver flake appearance.  Similar to the other dense and hard natural materials, warm water and mild soap clean Quartize right up!  The flooring is simply beautiful, and it’s a great option to have for kitchen countertops as well.  The appearance of Quartzite is typically installed in a high-end, straight, clean fashion when completed.

The most impressive Quartzite Tile Installation in Chandler

Quartzite can be a bit tough on the pocketbook, but its generally worth the investment because it increases the property value of virtually any home immediately.  With it’s amazing hardness level hovering at number seven, this flooring material will be around for decades.  When Tile Installation Chandler installs tiles vs slab, we’ll be sure to bring an extra box for you to hang on to. In the event a tile gets damaged years from now, you’ll have a few that will match the system from the same quarry.  We handle all the hard work of installation, and you enjoy the beautiful timeless attributes of Quartzite flooring.